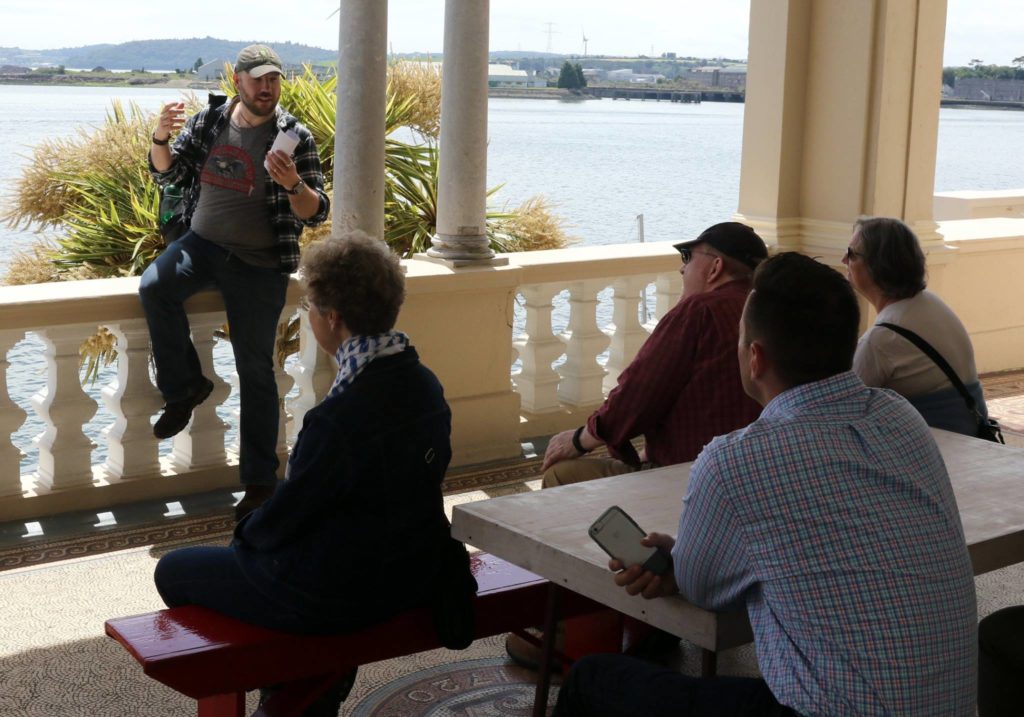 I have led numerous tours of sites associated with the Irish archaeological, historical and military experience, often preceded by a lecture-based educational element. These have included sites associated with the American Civil War, 16th and 17th century Ireland, 19th and 20th century military defence, Conflict Archaeology, and the Irish Revolutionary Period. Aside from societies, military groups and academics, I have also delivered bespoke tours to students from institutions such as the University of North Carolina, Middle Tennessee State University, the Catholic University of America and Augusta University.